Posted on August 17, 2012 by JimsGotWeb in Beatles Leave a comment

Article by the Examiner.com

It was 50 years ago today, well actually yesterday, but that’s a whole different song right?  Anyway on August 16th, 1962, Pete Best was fired from the band that he had played with for over 2 years and eventually became one of the most successful and critically renowned bands in history…  [Read more] 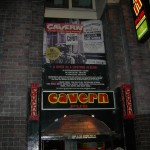 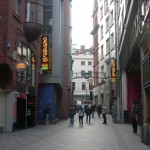 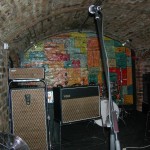 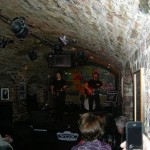 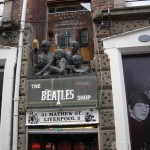 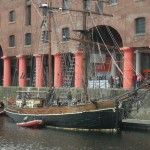