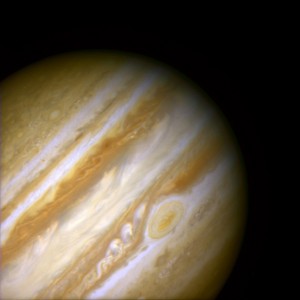 The creature hid in the bushes, waiting for the next human to pass, so that he could continue his killing spree.  He only came to this planet for the sport of hunting; no other place in the universe had such plentiful prey.  It was a long journey from his planet, but he was always glad that he’d taken the time to make it.  He only wished that the humans were more cunning and made it more difficult for him.  They were so unaware of their surroundings, how did they survive at all?  He’d used his weapon to kill them repeatedly, and no one has seemed to notice.

He looked down at his powerful body.  He was so much larger than these pathetic humans, it almost didn’t seem fair that he was even using a weapon.  It would be so easy to use one of his massive claws and crush them, with little effort.  But he wasn’t evil, and he thought that killing them that way would be cruel.  His weapon was much more effective, and painless.

Looking down the street, he saw another one approaching.  It was a young female, talking to herself as she walked.  He’d noticed that the females weren’t as smart as the males, but he still got much satisfaction out of killing them.  He decided to wait until she was next to his hiding place and then jump out, surprising her.  The thrill of seeing the look on her face would make his long trip worthwhile.  Then he would shoot her and watch her puny body melt into a small puddle.

She appeared to be talking into some type of device, probably a toy.  He couldn’t imagine that her parents would allow her to have a real phone.

“I’ll drive over to see you later.”

Drive, what an imagination!  She was almost next to him now.  He prepared himself to leap out in front of her.  Ready—now!

“I’m going to tell your mother on you, Johnny!”

Posted on February 17, 2013 by JimsGotWeb in short stories

3 Responses to The Human Hunter